Welcome to the Mozilla News Beat, a glance at the best and worst internet news of the week. We hope you enjoy it!

The U.S. election has dominated the week’s news around the world. The post-election period has proceeded just as analysts expected — and feared. Misinformation has spiked while the vote count in key states drags out. While conspiracy theories about election legitimacy increases, the explanation is much simpler: the vast number of mail-in ballots has election departments struggling to keep up.

Let’s be honest, it’s ruff out there. As we paws to count the votes, let’s also take a moment to check out all the dogs who fulfilled their democratic duty. Thank you #DogsAtPollingStations for keeping us distracted during this stressful election. Thank you.

And now, this week's News Beat. 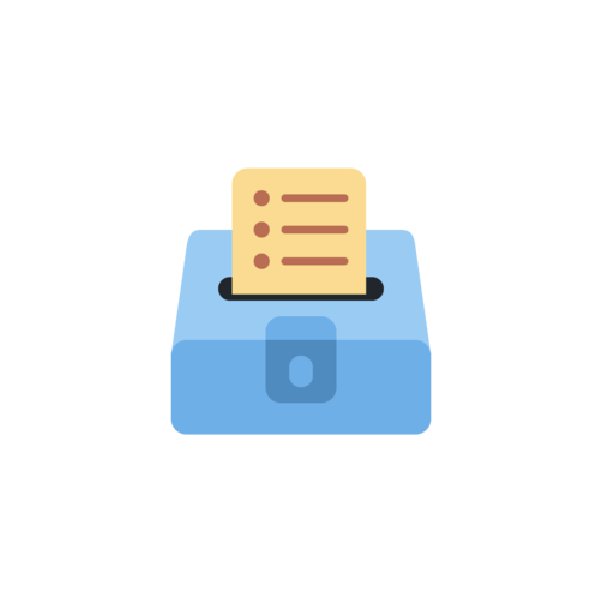 U.S. elections results are on pause while states continue to count ballots. But don’t take our word for it, just see for yourself. WIRED surfaces a livestream of ballot counters in Pennsylvania, giving us a live look at democracy at work. 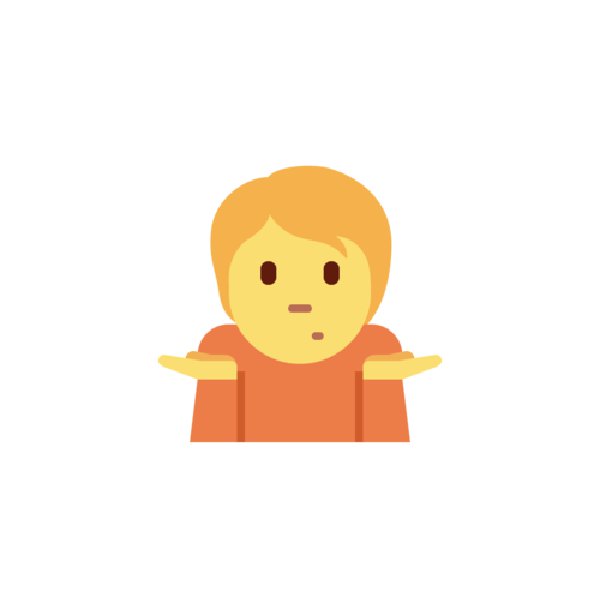 Election Day was bound to be stressful but there is one silver lining: the day was largely free of major cyberattacks. There’s always something though: despite the lack of a major attack, this year’s election problems have more to do with misinformation. 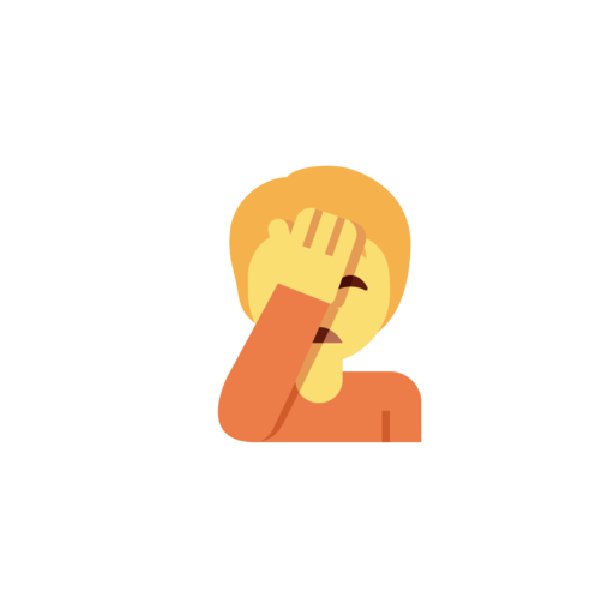 Two TikTok accounts saw videos removed from the app after echoing false claims made by President Trump. One claimed former Vice President Biden “magically” obtained thousands of votes, while the other claimed Wisconsin counted more votes than registered voters. Both claims have been proven false. 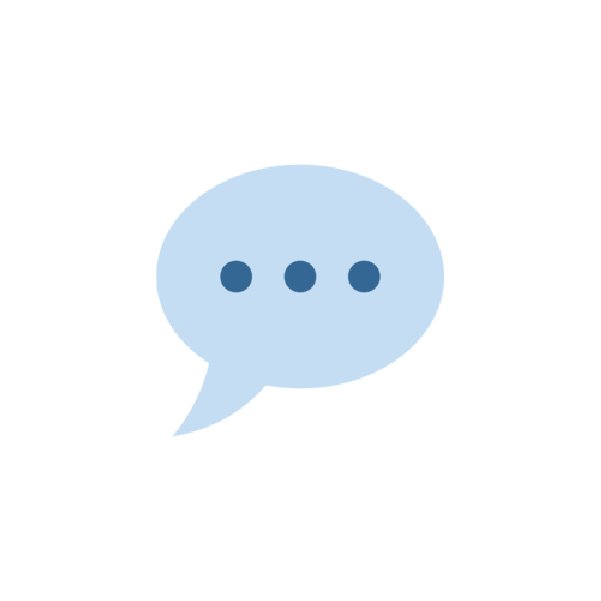 Campaign messaging to voters over SMS is more popular than ever, with U.S. voters receiving 2.6 billion messages in September alone. University of Texas at Austin notes a danger here: unlike most political messaging, peer-to-peer messages can’t be audited by outsiders. 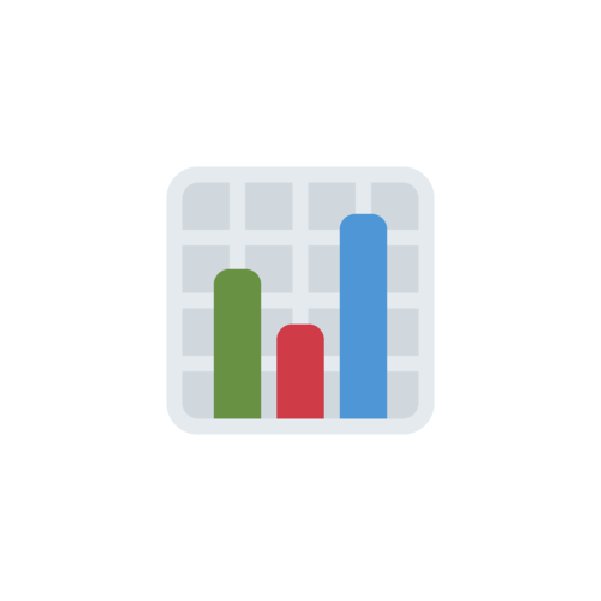 As swing states, Pennsylvania, Ohio and Wisconsin are three important battlegrounds in any U.S. election. A poll by advocacy group Global Witness notes that during this year’s election, the majority of these states’ residents were served ads on social media that questioned the validity of the election. 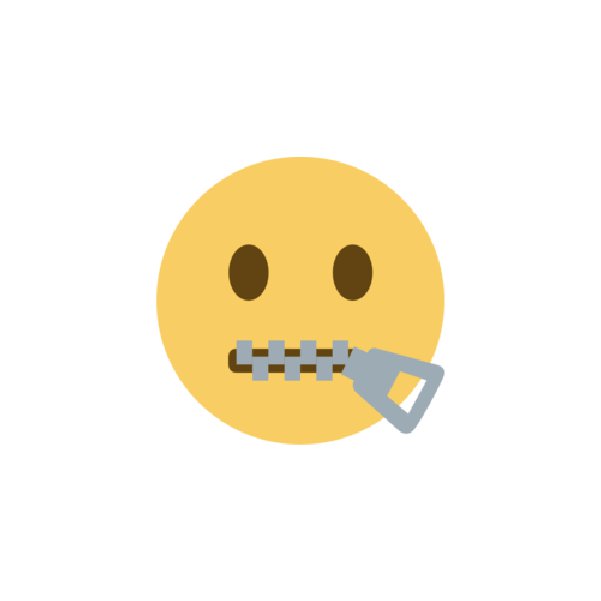 A report from BuzzFeed News details how Facebook throttled traffic to liberal pages in weeks before the election. According to owners of the Facebook pages Being Liberal and Occupy Democrats, the reach of their content was stifled due to claims of misinformation. 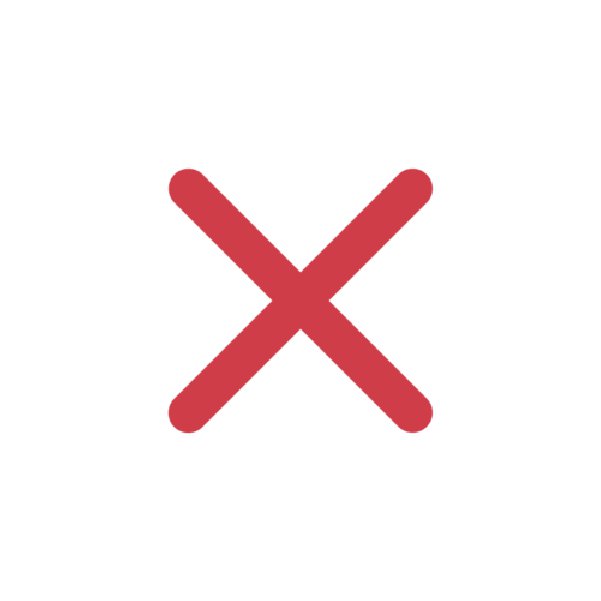 We’re used to seeing a winner announced at the end of election night, which (clearly) isn’t the case this year. Unfortunately, it leaves Americans wide open for misinformation surrounding the election. 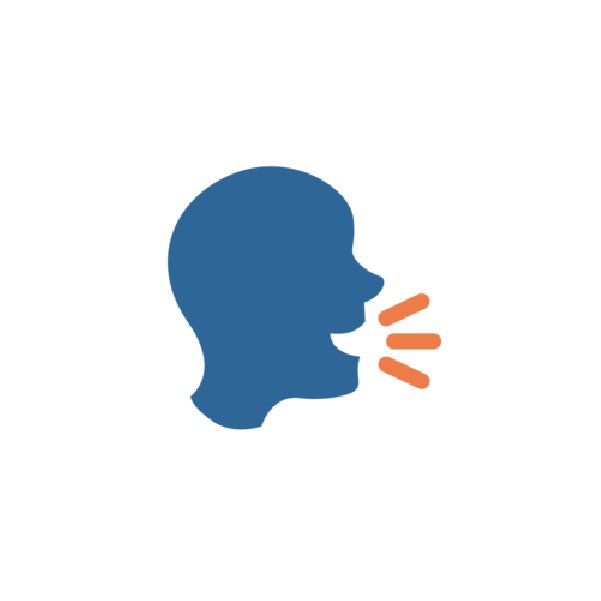 As analysts feared, President Trump has been spreading misinformation about the election results and process. On election night, Trump declared victory before every vote was counted and days later he (falsely) claimed states he’d lost had thrown out ballots. Facebook and Twitter have continued to take action by flagging these posts. 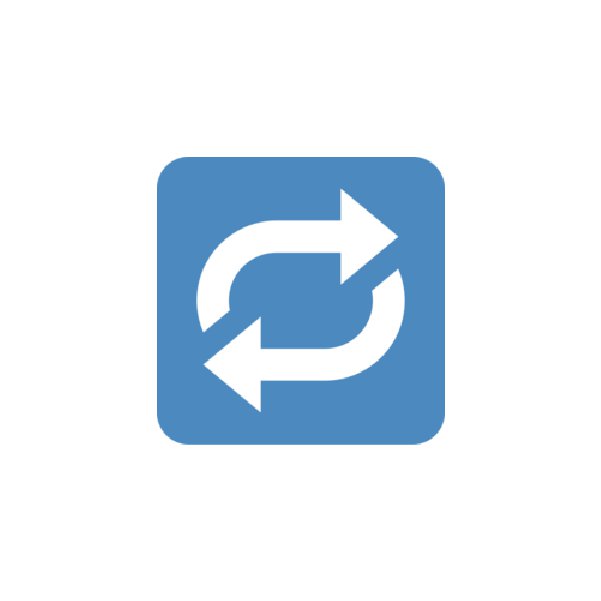 Blurb: Even as Twitter flags Trump for misleading tweets, the New York Times notes that over 750 other Twitter accounts are repeating the president’s messaging verbatim to avoid suppression. Combined, the accounts reach approximately 1.5 million people.

Sign up for our email list to receive the Mozilla News Beat every week in your inbox.

We use Twemoji licensed under the CC-BY 4.0 open source license.