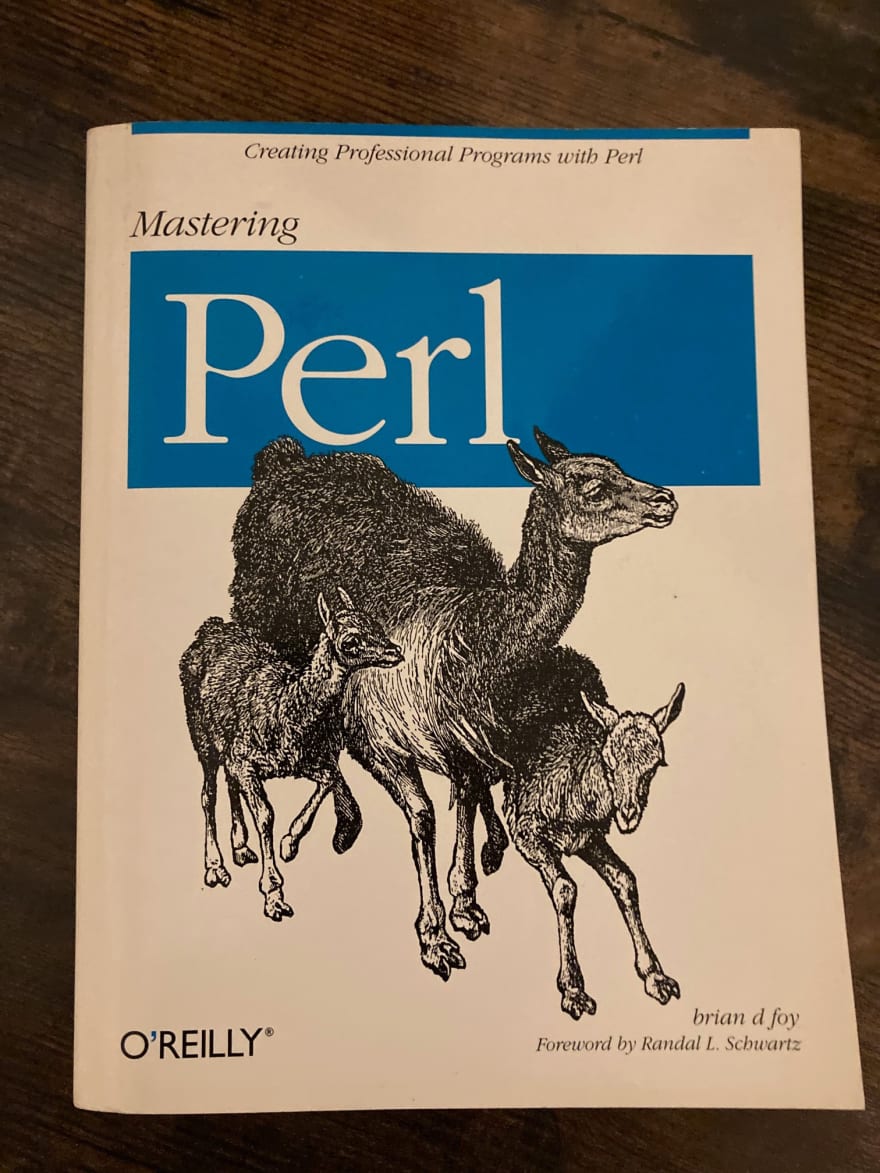 Mastering Perl is a book from brian d foy

This is a good paragraph title because this is what this book is about, to make you a better programmer and particularly a better Perl programmer.

The goal is even more fairly high since it aims to (give you hints) to make you a master. 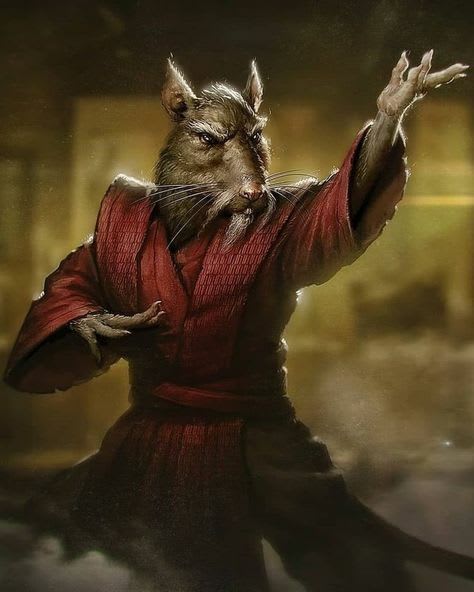 There is an interesting introduction about how to become a master in general, how it involves studying methods from multiple masters, working on a masterpiece and knowing multiple languages.

The book is composed of a serie of totally independent chapters. Each chapter focuses on one topic and has the same structure: a kind of introduction, the main content with paragraphs, a list of resources and a conclusion.

Regex as first chapter is a bit rough 😀 but there are a lot of interesting bits like explanations about modifiers, lookahead and lookbehind, the use re "debug";

This chapter suffers from being old (the book I have into my hands was published in 2007) and all topics are very well known today (but does not mean they are no longer true).

I enjoyed the description of different forms of system calls and the explanation about setuid.

A lot of very nice tricks here, like redefine or wrapping subs or even using -d for a Devel:: shortcut 👍

Have you ever used all debugging functions from this list?

This is a great and not so great chapter in the same time. There is plenty of profilers listed here like Devel::SmallProf (not updated since 2007, still good?) or DBI::ProfileDumper or Devel::Dprof (deprecated).

I must add Devel::NYTProf because it’s a must! I think it is not mentioned because it was not created when this book was released.

There is even a paragraph to explain how to write your own debugger.

It’s not so great because the first edition of Mastering Perl is old, code is not really modern and it is a bit “too personal” for me (this last point could be a good point for other people, matter of taste).

Some usage of Devel::Peek and Devel::Size are showing how perl behaves (SV, PV, PVIV, how data is stored) and how we can inspect this even from running program.

I really loved this chapter!

This chapter is about managing a codebase and does not fall into the trap of giving details about coding style but keeps about generic concepts:

Very interesting explanations about scopes (my, local, our, packages) passing functions as parameters or return values of functions.
It opens the door to the next chapter about “Dynamic Subs”

But hey it’s gory details, at some point if we want to understand all Perl internals…

And as I said it is really black magic!

This chapter explains how to debug/patch modules.

We don’t really have exceptions in Perl, we have eval + die to simulate or try/catch coming into core right now but is it not universally used. The chapter details about sending and retrieving errors or propagating them.

Logging chapter presents some logging facilities and especially log4perl which is very powerful.

Once again this chapter gives you pointers:

Concerning serialization, I must add Sereal, ProtocolBuffer and Avro.
I think none of them existed when the book was released.

Working with bits and tied variables

Diving into functions “close to material” with vec or Bit::Vector an Tie::Cycle or Tie::BoundedInteger etc…

While being imperfect (mainly due to the age of the book, ), Mastering Perl is rewarding and teaches a lot of useful things from programming concepts to Perl details (more the latter actually).